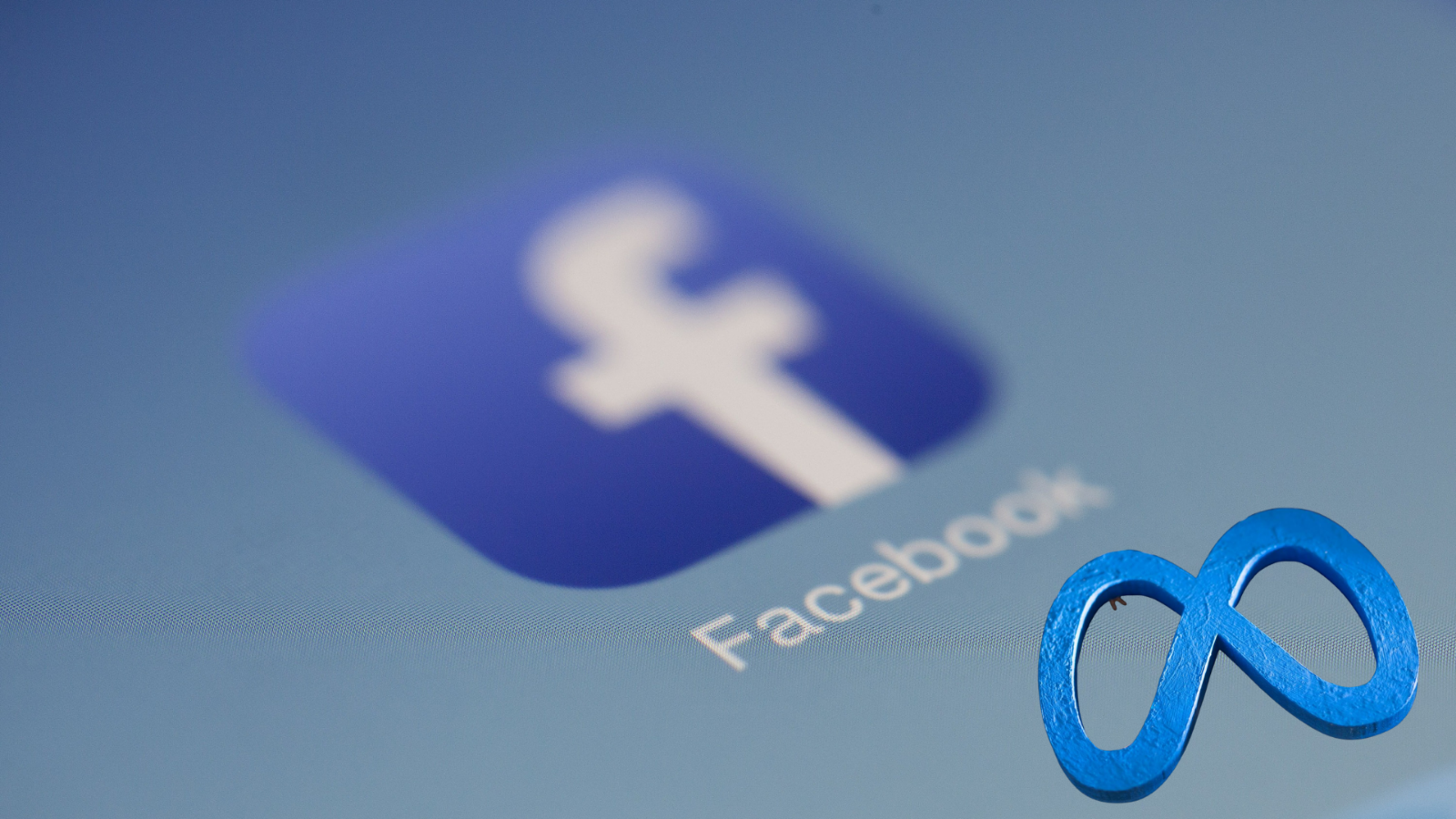 On October 28, 2021, Facebook launched its new company brand, Meta, at its headquarters in Menlo Park, California. Following this announcement is to the effect that Facebook is to be rebranded. The goal is to create a virtual reality world where people can interact in 3D spaces, and it is called a Metaverse.And in fitting, it was announced at the Facebook Connect virtual reality conference. Zuckerberg champions this as the step to the future. People are naturally anxious about changes, mainly social and economic changes. With such mega technological change on the way (estimated to be launched in 2022), small businesses are worried. 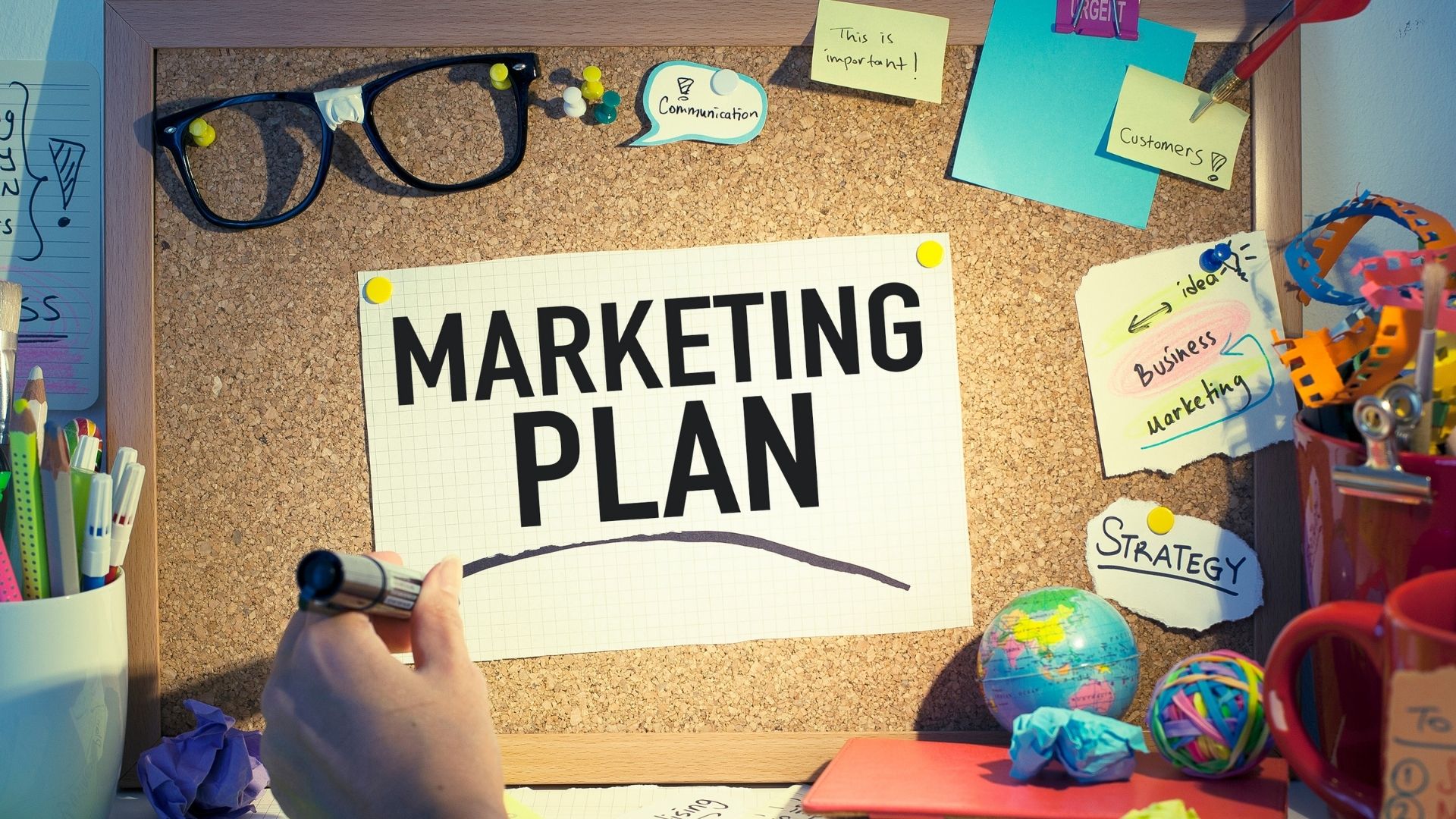 3 Digital Marketing Strategies to Include in your 2022 Business Plan

January is here, the perfect month to get creative and plan calmly for the next few months. We all know planning is key when we talk about business. Planning allows us to set our goals for the company and determine all the tools and actions that we can take to accomplish our goals, but most of all, we can choose our company’s destiny. It’s like creating a roadmap that will take us to the next destination 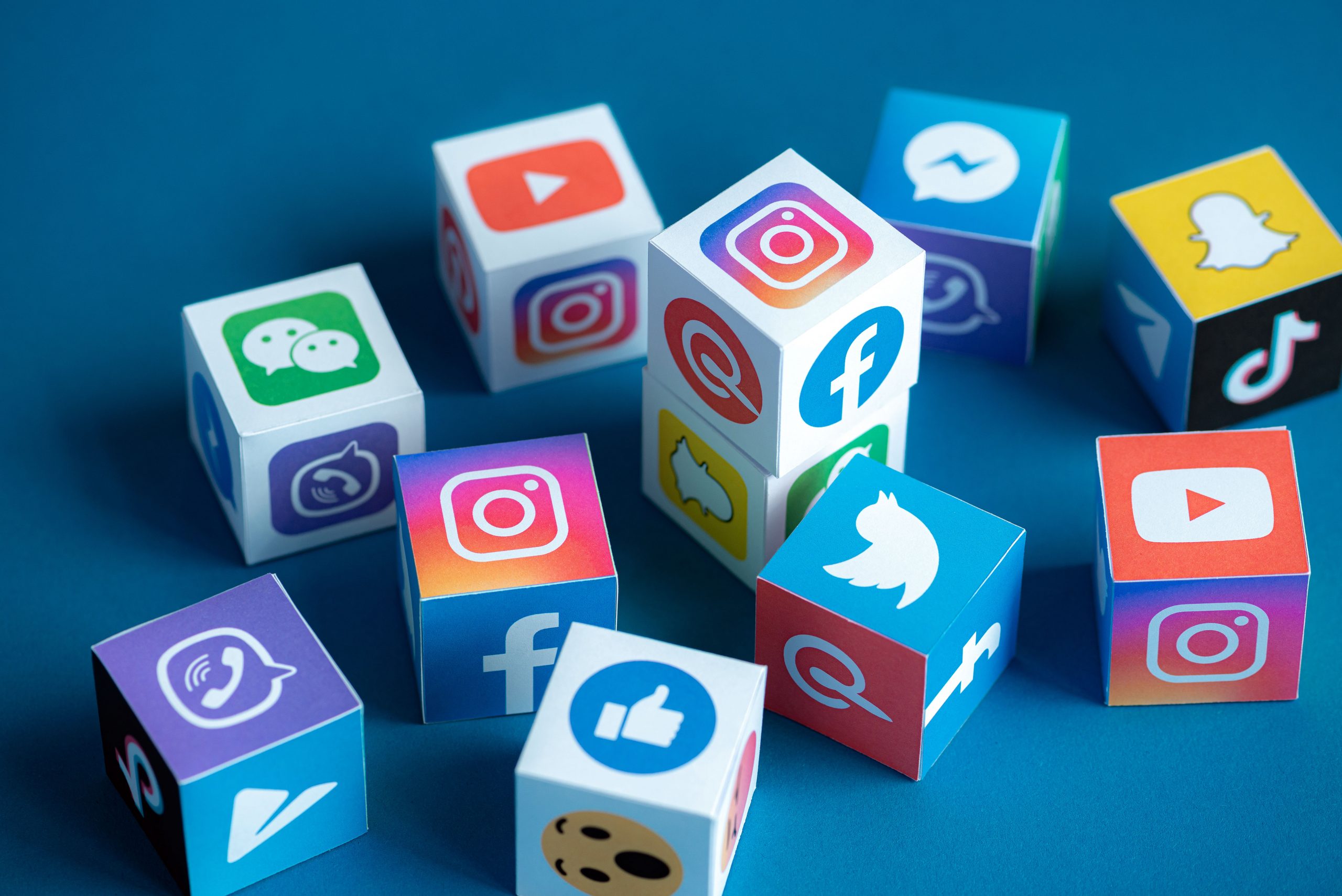 Social media is common in the lives of so many people, and it has such a high degree of importance for smaller businesses. The use of social media can help with brand awareness, customer engagement, and lead generation. Utilizing social media platforms is essential for business success 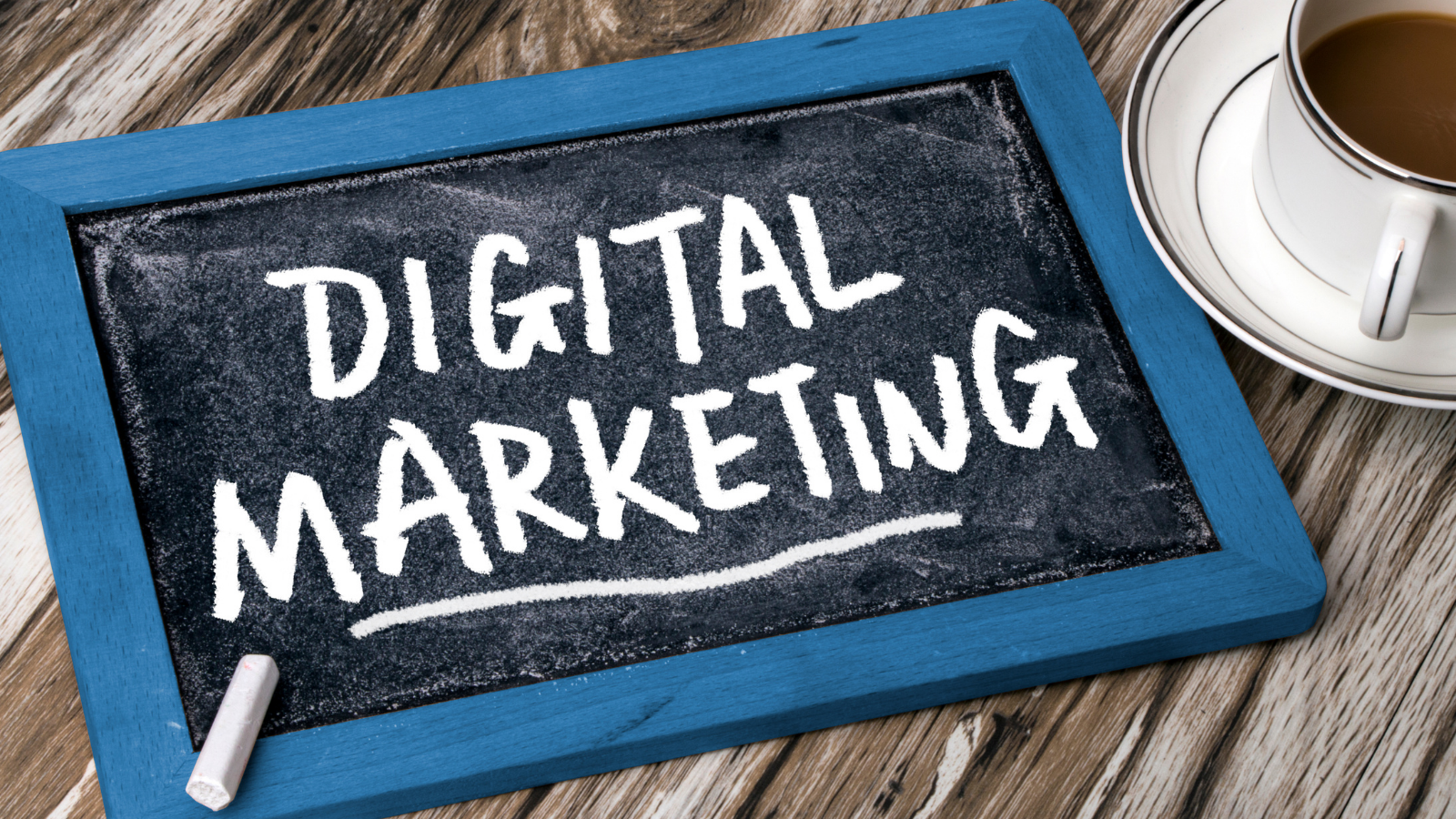 It seems that with every day that passes, we as a society move deeper and deeper into the digital world. It doesn’t matter whether you are an individual influencer, part of an established corporation, or a small business; a strong digital presence is critical for any business to survive and thrive in today’s age 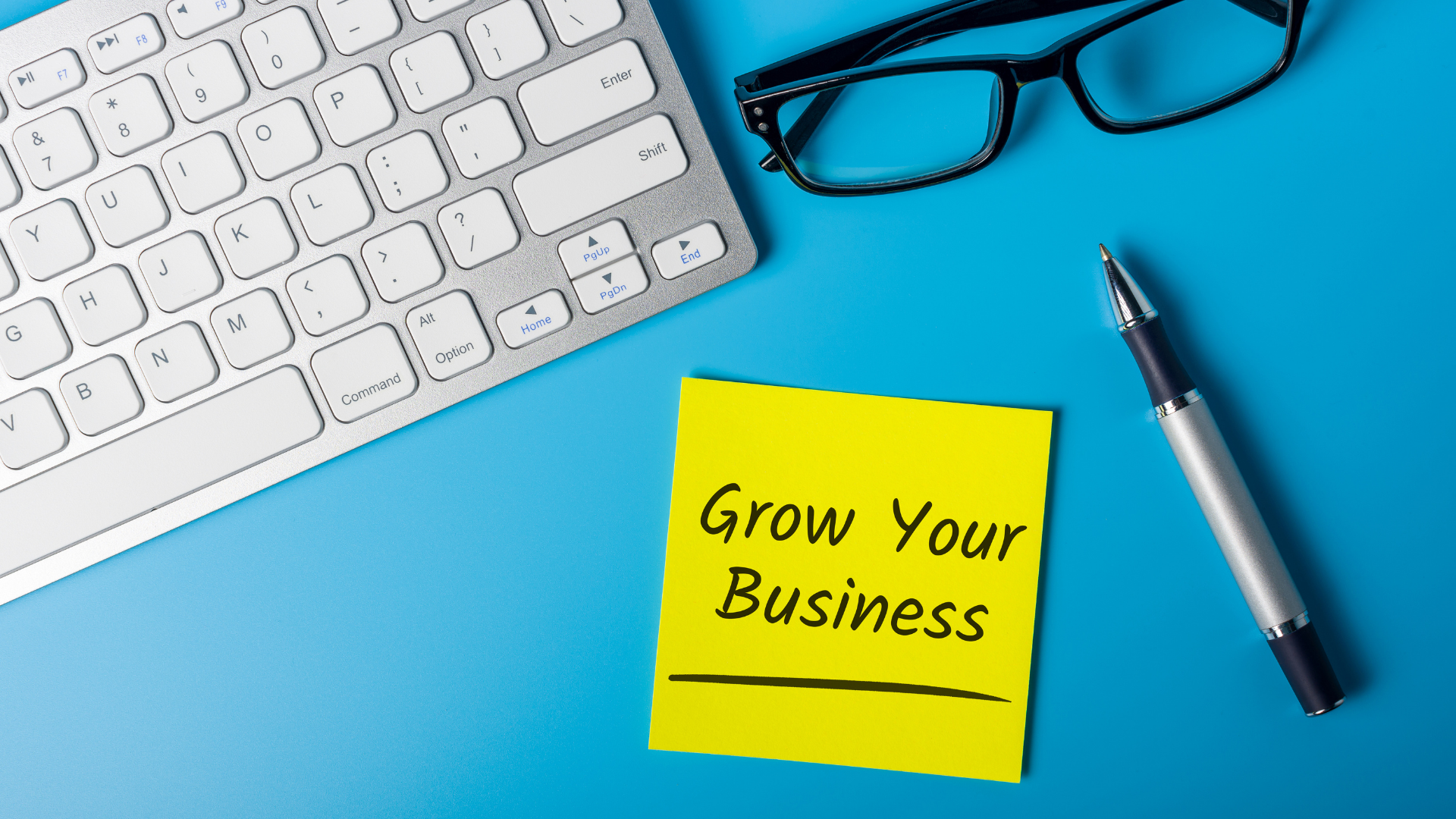 Connecting with your consumers and building relationships with them is very important if you want long-term success with your business. People like to purchase products and services from someone they feel they know personally 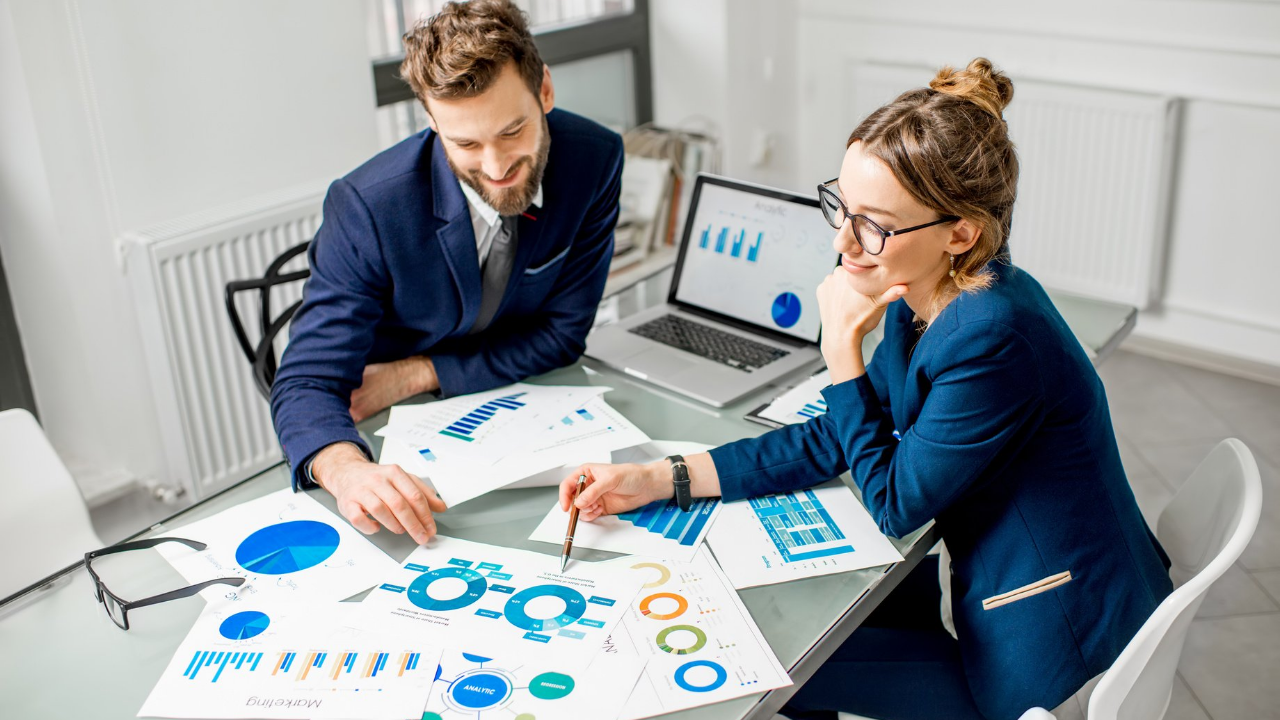 Why is Analytics in Social Media Marketing So Important? 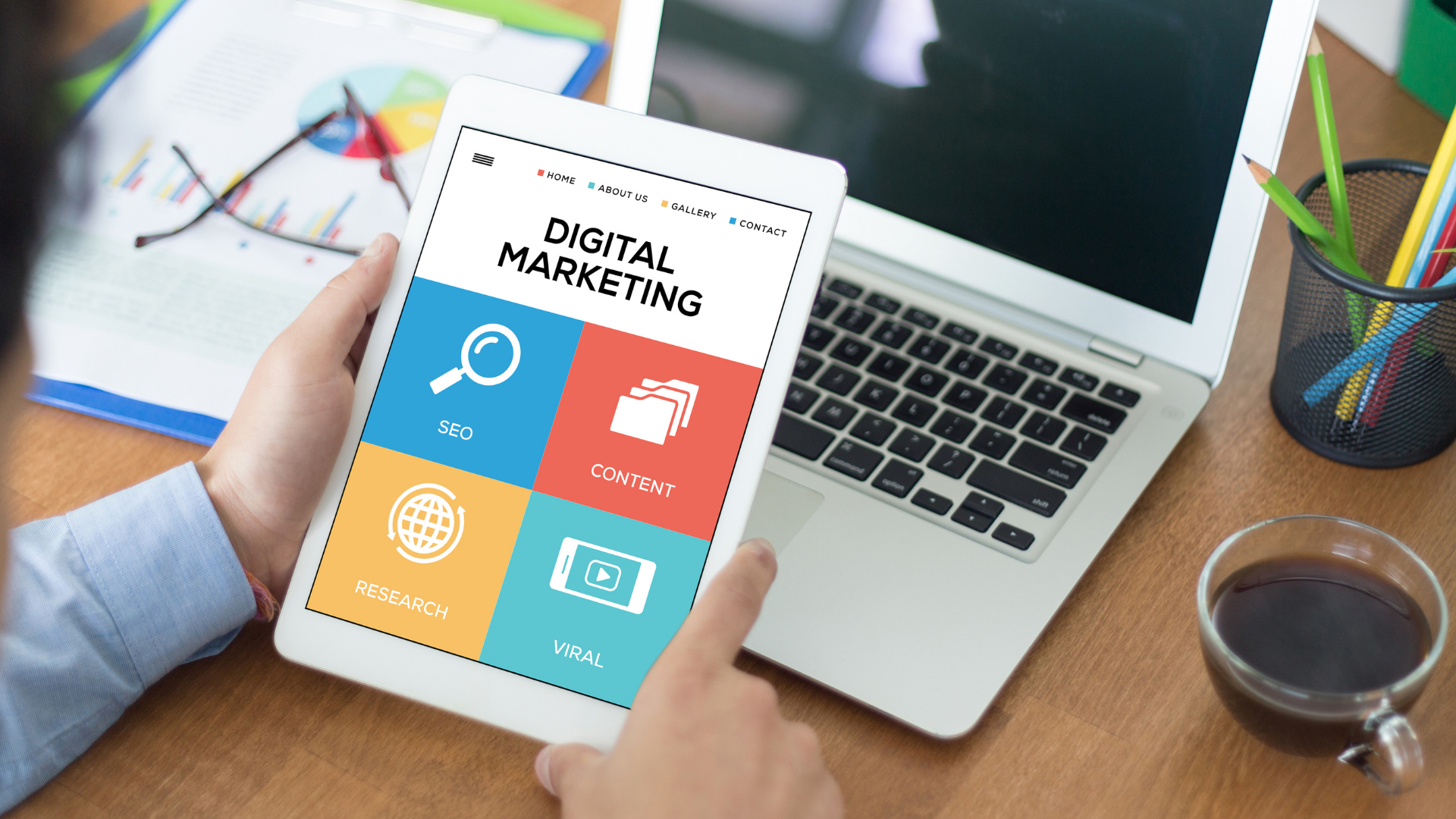 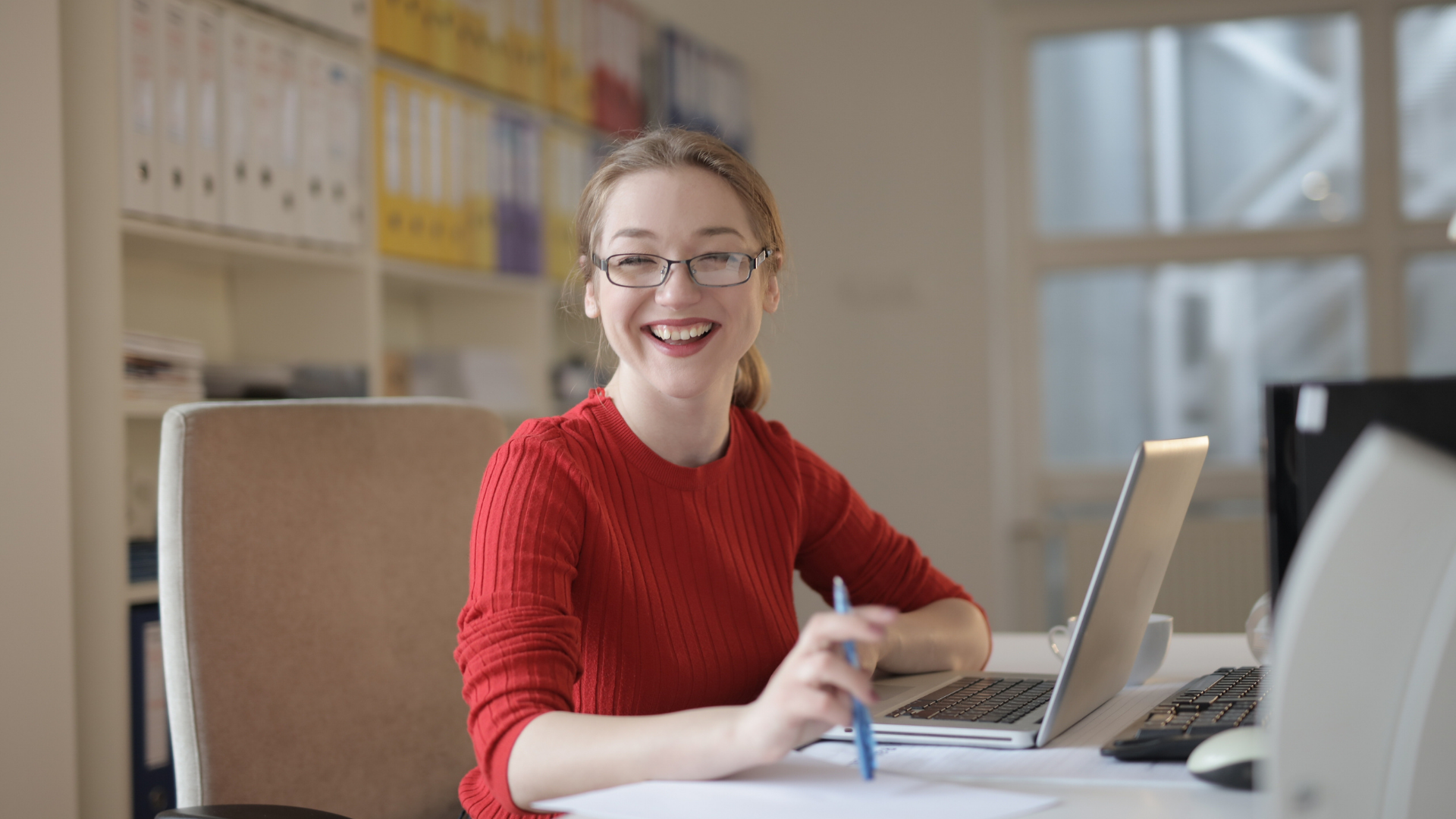 The fact is that creating content material is taxing and time-consuming. Even if you're a fast writer or have someone on your team who makes top-quality web content like a robot, it will still take some time. If you're not ready to spend all your energy developing and writing content, how about you leave it to the experts 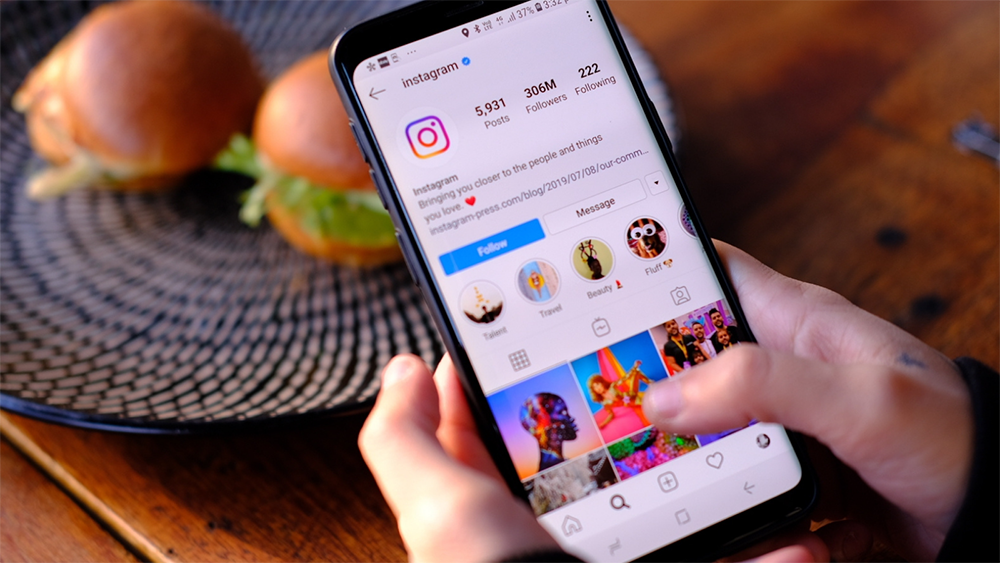 Surely you know by now that Instagram is an effective system for creating aesthetic web content for your organization. With more than 300 million active users, Instagram is being used by an expanding number of large and small businesses. If you have never considered utilizing Instagram as part of your advertising and marketing techniques, below are five benefits that you ought to think about 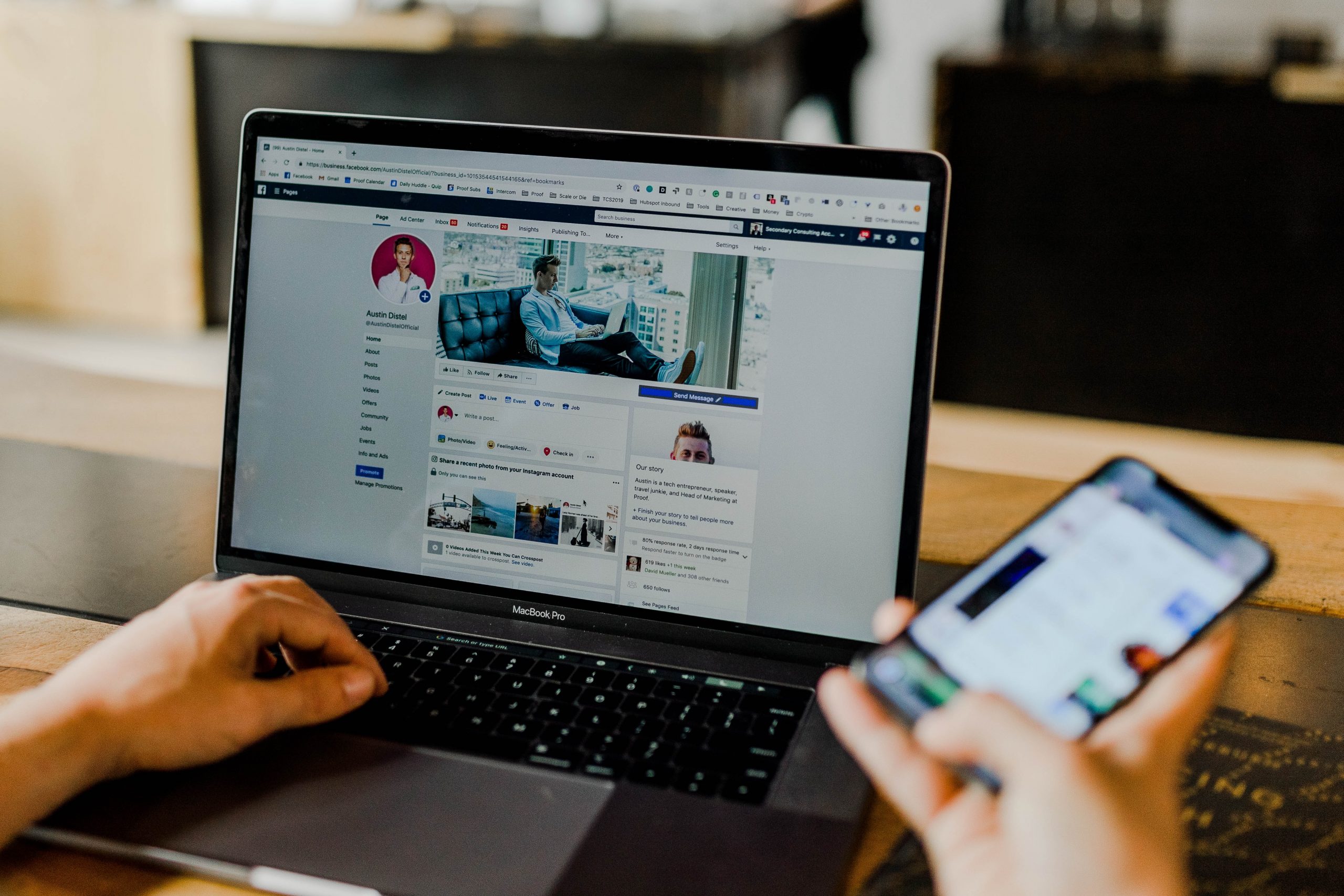 For a while now, Facebook has been the go-to advertising platform for business. Facebook is a social network that has not stopped growing and is no longer just a platform for people to connect with loved ones; it is also one of the most effective marketing tools for businesses. If you're considering turning to Facebook to help you promote your business, here are five easy and helpful ways you can use this social network to expand your company